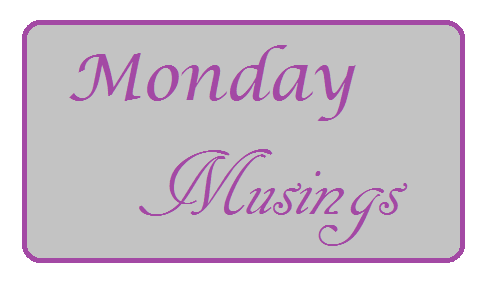 Well, it was a mostly quiet weekend. Yesterday I got to dedicate myself to edits on Her Master's Gift, and I am very excited about how it's coming along! With over 1000 words in new material, but the charm of the familiar characters, the expansion is doing well. I'm hoping to complete these edits over the next few weeks, barring catastrophe.

In honor of the editing, and because you guys are awesome, I'm posting a little snippet of Her Master's Gift! Enjoy!


“It’s time to play now, my beautiful slave.” Sam slipped a finger through the O-ring on her collar and interrupted her thoughts with a tug. Excitement raced across her nerve endings like lightning as she once again became trapped by his gaze.
He led her to the middle of their spacious in-house dungeon, and there stood a beautiful, sturdy red chestnut St. Andrew’s cross built by Sam's own hands. Next to the X-shaped device, a table stood with implements of her pain and pleasure waiting on its surface. Further surrounding those were three spanking benches, a high-backed chair, a padded table, and two couches.
Katie waited by the table as he picked up a leather cuff and wrapped it around her wrist. Then he added a matching cuff on her other wrist, and proceeded to tug on the attached D-rings to make sure both were snug. Katie pulled back just a bit, which put an amused sparkle in Sam's eyes.
“And where do you think you’re going?” he asked.
“Oh, just making sure I won’t get away, that’s all,” she replied, the picture of innocence, if innocence could be naked, collared, and about to be tied down.


He pushed her up to the cross until the edges dug into her flesh, her body trapped between cool wood and hot man. From this position he lifted her right hand and used a quick release clip to attach her cuff to the O-ring hanging from the right arm of the cross. He stroked down her left arm and repeated his actions.
She yanked at her bonds, and they held up to her struggles. “Yep, I’m stuck.”
Sam chuckled. “Of course. You wouldn’t have it any other way.”

Nothing wrong with a quiet weekend of editing! Throw a little my way, would ya? :D

@T. Strange - Would if I could! LOL, this is the first weekend this year that I've been able to do that with such focus. ^_^